Who was William Hazen Rogers? He lived from 1801 to 1873, he was a well-known and widely regarded American silversmith and watchmaker. He was extremely prolific and had a long career that encompassed several different company names. He partnered with his brothers and other silversmiths during his lifetime. Together with his brothers and, later on, his son, he was responsible for the creation of hundreds of Wm Rogers silver patterns for silver, silver-plated cutlery, and serving dishes. His company and trademarks were eventually taken over by larger companies. This can make it challenging to identify his work. In this article, we will take a look at how to identify a Wm. Rogers silver plate. 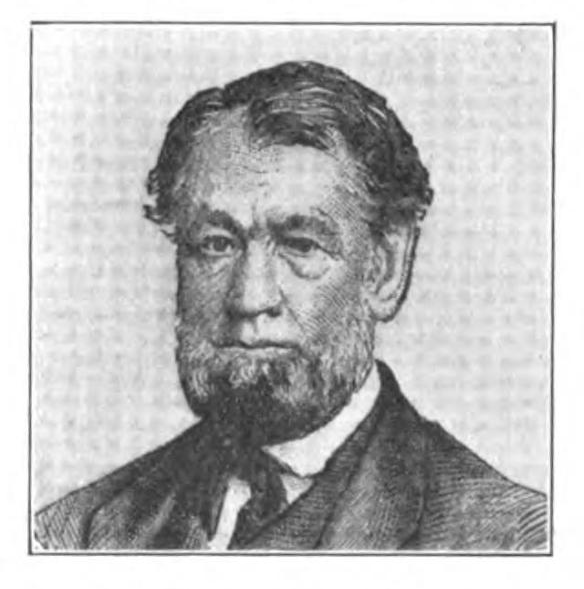 William Rogers began by apprenticing with Joseph Church, a silversmith, and watchmaker, from 1820 to 1825. They became partners in 1825. Their company, Church & Rogers, manufactured silver-plate flatware and hollowware. From 1832 to 1838 he was partners with his brother, Asa Rogers, in the firm, A. Rogers Jr. and Co. The partnership expanded to include their brother Simeon from 1847 to 1853 as Rogers Brothers. From 1857 to 1861, and again from 1896 to 1873, he partnered with his son, William Henry Rogers, under the company name William Rogers & Son.

Starting in 1862, portions of the Rogers brothers’ enterprises were taken over by the Meriden Britannia Co., which, in 1898, became part of the newly formed International Silver Co.. Rogers and his brothers were associated with Meriden Britannia Co. until his death. From 1865 to 1869 he partnered with William Henry Rogers, William Henry Watrous, Thomas Birch, and William J. Pierce under the company name William Rogers Manufacturing Co. Clearly, he had a significant impact on American sterling silver marks over such a long career with so many companies.

We would not be interested in making an offer and recommend donating it or selling it in a yard sale.

One of the fastest and easiest ways to determine if a piece of silver was crafted or designed by William Rogers is to look for Wm Rogers silver marks. American sterling silver markings contain the mark of the manufacturer or silversmith. It indicates the purity of the silver and sometimes identifies the maker and date of manufacture. As detailed in the above paragraph, William Rogers was associated with a number of company names during different years. When you are looking at the sterling silver marks on a piece (or pieces) of silver look for one of the company names (ie. William Rogers & Son) and see if there is also a corresponding year. That will give you an idea of whether William Rogers was behind the design and manufacture of the piece.

Rogers was a true artist who created hundreds of silver patterns. We have previously discussed his silver marks. They are a good place to start. Obviously, if you have a silver mark that belongs to him (or at least one of his companies) on a piece it makes it more likely that the pattern of the piece was designed by him. Keep in mind the years he was alive and creating as well. The year a piece was manufactured should raise the likelihood that he designed the silver pattern. In addition, there are guides that are helpful to silverplate pattern identification. “Silverplated Flatware- An Identification and Value Guide” by Tere Hagan is a particularly good tool for identifying Wm Rogers Silver Patterns. It is a comprehensive guide to historic silver patterns from a number of silversmiths and companies. William Rogers left behind a remarkable legacy as a silversmith and there is still a lot of interest in his work.

We would not be interested in making an offer and recommend donating it or selling it in a yard sale.

Thank you have a great day