Henry Moore was born and raised in Yorkshire, but travelled far and wide, learning all that he could about art in all forms and the world around him. From an early age, he knew that he wanted to pursue art. However, his family was not very accepting of his work at this time, and he had to put off formal training and education for quite a few years. He explored many avenues in life before becoming a renowned artist, talented and revolutionary. While a Henry Moore sculpture may sound unfamiliar to you now, there was a time when his name would have presented near instant recognition. However, after his death, his reputation was significantly diminished. 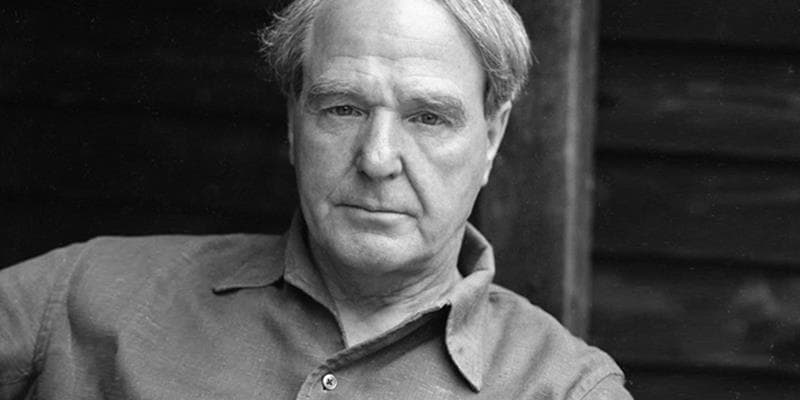 When Did Henry Moore Make His First Sculpture?

Throughout his childhood, art was not heavily supported by his family. In fact, he went through a wide variety of jobs before becoming exclusively an artist. If he was not able to pursue art young and had to work elsewhere later, it begs the question when his first true sculpture came into existence. Not only that, but after all that time waiting, what was Henry Moore’s first sculpture? Pushing toward his ultimate artistic goal, Moore worked as a teacher, a soldier, and a physical therapy instructor. He returned to teaching later in life. It was there that he received his first public commission. West Wind was the first of eight separate relief sculptures Moore completed between 1928 & 1929. The piece depicts a man in a semi-abstract form that is integrated into the wall of London Underground’s headquarters. 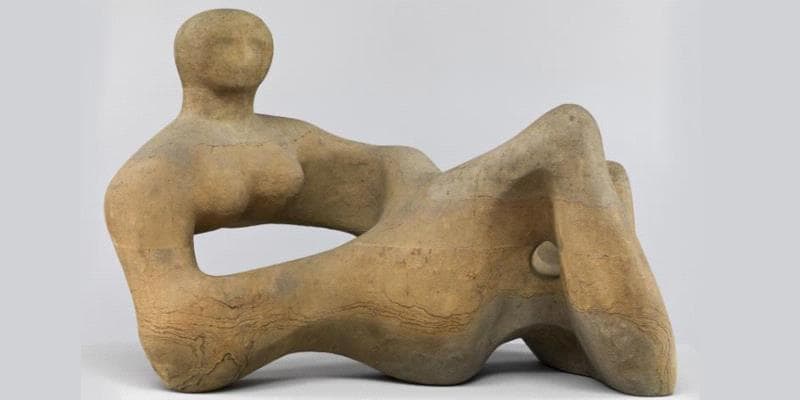 His Work Changed Over Time

In July of 1929, Moore married Ms. Irina Radetsky. For a while, she posed for his art. His art focused more often than not on his humanitarian values and a repeated motif of mother and child along with his reclining figure making several appearances. He goes through several stylistic periods throughout his life. For example, he begins his carving period with his first reclined figure piece, carved out of brown Hornton stone. This piece is influenced by Aztec art, predominantly. As his art progresses, this figure makes several reappearances.

In fact, it makes another appearance shortly after the first reclining figure is released as his art evolves again. This next piece takes a far more surrealistic yet still constructivist approach and is a 4-piece configuration of stones (called Four-Piece Configuration) that creates the essence of a reclined figure. 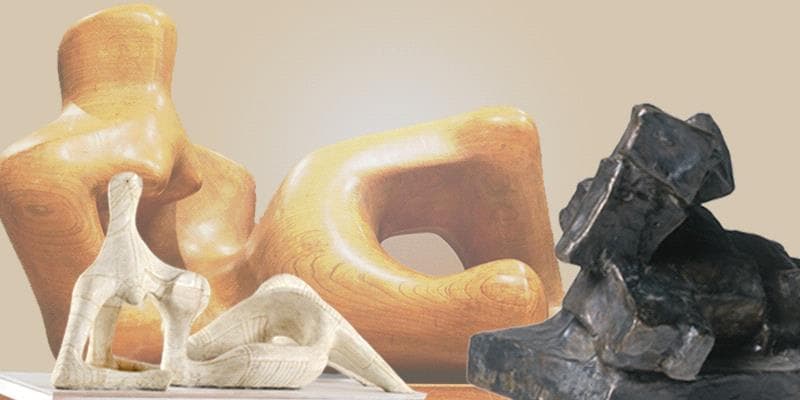 This combination of surrealism and constructivism continues for several years, evident in his 1939 piece Bird Basket, which carries geometric elements of constructivism while retaining the biomorphic form of surrealism. It explores not only what he can do with the sculpture itself but what can be said about the negative space surrounding it as well.

Finally, in some of his later pieces, Moore explored both internal and external forms. Much like how the hard shell of a lobster claw hides the soft meat, his hard exteriors hid different textures or materials within. This was exemplified in his piece Helmet, in which he explored the differences between hard and soft in one cohesive piece.

While the decision of which of these masterpieces is Henry Moore’s best sculpture remains up for interpretation, no one can deny that he was among the best and most important artists of the 20 th century. He brought a perspective no one had considered prior and held extreme influence in the artists following him.

To know more, visit us: www.antiquesilver.org