For centuries, bronze has been (and continues to be) the most popular metal for casting artistic sculptures. It can be used in any shape or size, can be colored as the artist likes, and can be used for relief sculptures or sculptures in the round. Many artists have tried their hand at working with the metal, but the game changed in the 20 th century when new artists began creating new and more abstract statues. One of these artists was Henry Moore, a revolutionary who changed the face of bronze sculpting for years to come. In fact, Henry Moore’s first sculpture, West Wind (commissioned by the school he had been working for), is still a recognizable figure today. 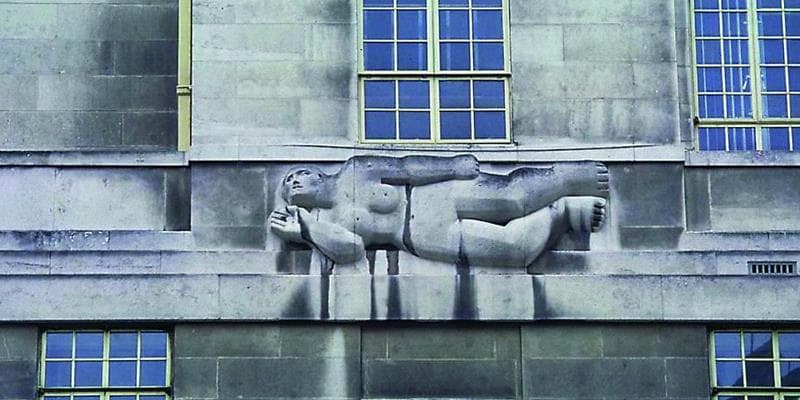 Who Was Henry Moore?

Henry Moore sculptures highly influenced the development of bronze sculptures, but to understand what he created, you need to understand him as a person. Henry Moore was born and raised in Yorkshire to a non-artistic family as the 7 th of 8 children. In fact, his parents originally did not want him training to be a sculptor at all. Moore was a humanitarian who was a soldier, a physical therapy instructor, a teacher, and finally an artist. He saw all kinds of walks of life and experienced many art forms. Moore spent years working with bronze sculpting, but eventually moved on to more modern methods when creating sculptures, such as direct carving. Henry Moore’s bronze sculpture period, though, had many influences and proceeded to influence many others. 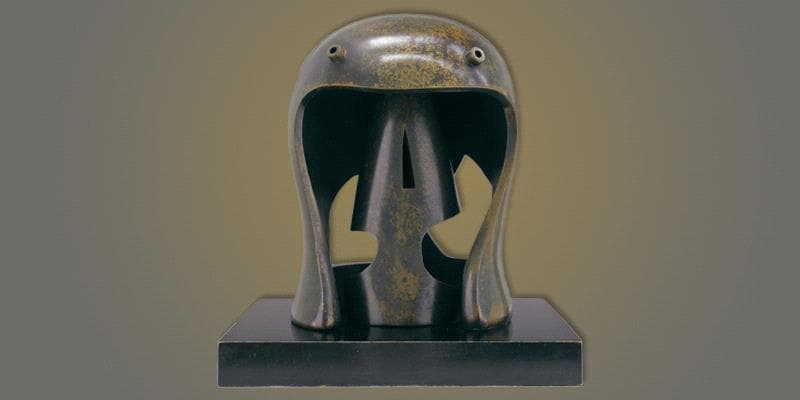 Every artist gets their “spark” so to speak from somewhere. For Moore, he found a large part of his inspiration from the people around him. He had a deep sense of humanitarianism and found many of his ideas through visuals of mothers with children along with analogies he created, combining someone with the landscape around them. He also drew inspiration largely from non-western art he saw at the British Museum. He took inspiration from predominantly Latin American art as well as Egyptian and African. Many bronze workers at this time focused on very detail oriented and realistic creations. Moore introduced a new element. 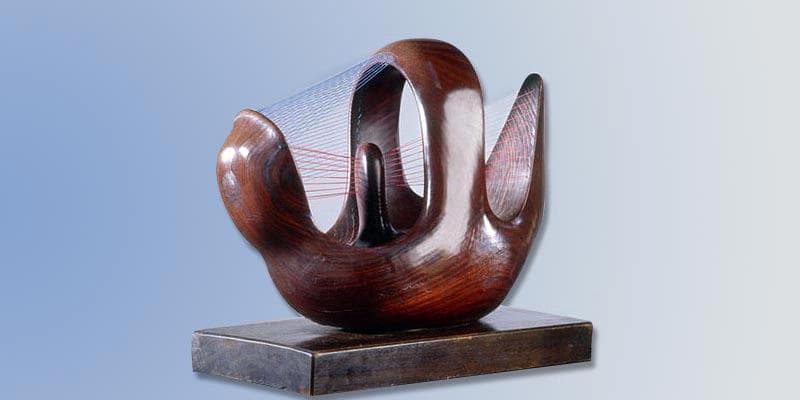 While working with Bird Basket, Helmet, and other antique bronze pieces, Moore spread the idea of semi-abstract art. Many of his pieces had a basic shape that one could see clearly and put a name to. However, they did not follow precisely what you would expect to see. They involved elements of internal and external forms. They also used different details than you would traditionally expect, or neglected them entirely. 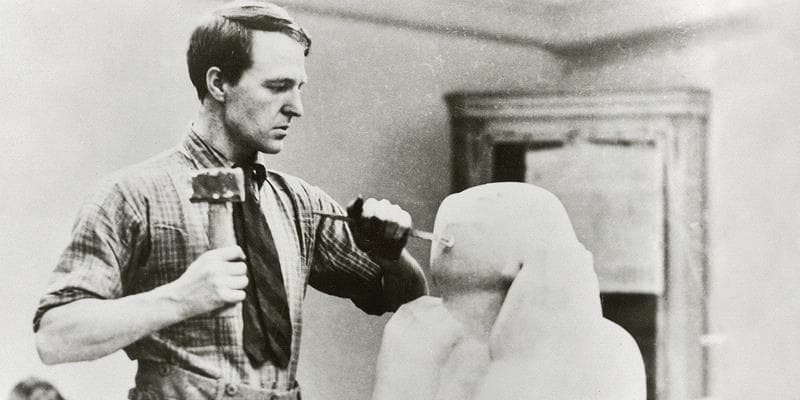 As his work progressed, many found faults because of just how nontraditional it was. After his death, his work became even less well-known, liked, or reputable. His bronze work is also often overshadowed by his other means of production. However, these new ideas and concepts that he introduced prevailed, inspiring others to continue with the forms where he left off. Those who worked closely with him, such as Anthony Caro and Phillip King, were highly influenced by his artistic mind and undoubtedly learned from his work.

Bronze Sculptures by Erte That Are in Great Demand
Which 19 th Century French Animalier Sculpture is Regarded as the Best?
Henry Moore Biography, Art, and Analysis of Works | The Art Insight
The Most Notable Bronze Arts by Salvador Dali
Posted in Bronze Sculptures,